The Power of Hybrid

Only hybrid technology can offer cleaner emissions, increased fuel efficiency, and surprising power. Meet the Toyota hybrid powertrain: the most proven and advanced on the planet.

Toyota has always been the world leader in hybrid power.

Toyota’s patented hybrid technology gives an unmatched combination of performance, efficiency and low emissions. We offer more hybrids than any other carmaker. We’ve won the most ecoENERGY Awards, recognizing the most fuel-efficient vehicles in Canada. And since we launched the world’s first widely available production hybrid in 1997, we’ve sold more than 10,000,000 in 80 countries around the world.

MORE THAN ANY OTHER MANUFACTURER

IN 80 COUNTRIES AROUND THE WORLD

The Power of Hybrid

How Hybrids Work Toyota hybrids give you both power and powerfully efficient performance.

That’s because Toyota’s revolutionary Hybrid Synergy Drive can operate in electric-mode only, gas-mode only, or a seamless combination of the two. A power-split device and sophisticated energy management system constantly monitor driving conditions and seamlessly manage power flows. Regenerative braking helps the battery regain charge every time you decelerate, effectively recycling energy for later use. The result is fantastic fuel efficiency without sacrificing performance — a powertrain that’s up to 70% cleaner than conventional gas engines and diesels.**

Press the Power Button, and go — quickly and silently. In most conditions, at vehicle start-up only the electric motor is engaged, saving fuel and delivering instant torque, while producing zero emissions.

As your need for speed increases when merging, passing or maintaining highway speeds, the gas engine and electric motor team up to provide the ideal mix of mechanical and electrical power for smooth, seamless acceleration — all while maximizing fuel efficiency and minimizing emissions. Any excess energy created is used to help recharge the battery.

Take your foot off the accelerator or touch the brake pedal and the electric motor takes over — saving fuel and eliminating emissions. At the same time, the regenerative braking system kicks in, converting braking energy into electric energy to help recharge the battery.

Come to a complete halt, and the gas engine shuts down completely — once again conserving fuel and limiting emissions. However, if the battery is running low, the gas engine intuitively starts up to provide recharging power. In reverse, and under normal circumstances, only the electric motor needs to be operational. The ability to selectively use electric-only power is one of the many reasons that Toyota hybrids are so clean and efficient.

Like so many hybrid myths, the idea that maintaining a Toyota hybrid is more expensive than a conventional gas vehicle simply isn’t true. In a Toyota hybrid, the engines are off some of the time, reducing wear and tear; the brakes are regenerative, saving pad and rotor life; there is no transmission fluid under load; and there are no starters, alternators or belts to be replaced. All of which can reduce the need for maintenance.

Like all Toyotas, our hybrids have great reliability records. Taxi fleets in Vancouver and Winnipeg have been using hybrids for over a decade, benefitting from superb fuel savings and low operating costs while logging millions of kms, some with over 1,000,000 kms on the odometer.

A Battery for Life

Did you know that over 99 percent of the hybrid vehicles we’ve sold since 2000 have never had their original battery replaced? That’s because Toyota hybrid batteries are designed to last the life of the vehicle. They’re also backed by an 8-year, 160,000km warranty.

4th Generation Prius: Better Than Ever

The Toyota Prius continues to impress with groundbreaking eco performance, fun-to-drive handling, advanced technology and its latest claim to fame, winner of the 2017 AJAC Award for Green Car of the Year. Learn More About Prius’ Award

RAV4 Hybrid: The Greenest SUV of the Year

The 2017 AJAC Award Winner for Green SUV of the Year. RAV4 Hybrid is a proven champion due to its exciting combination of reliable performance, sleek styling, and a carbon footprint that makes mother nature smile. Learn More About Rav4 Hybrid’s Award 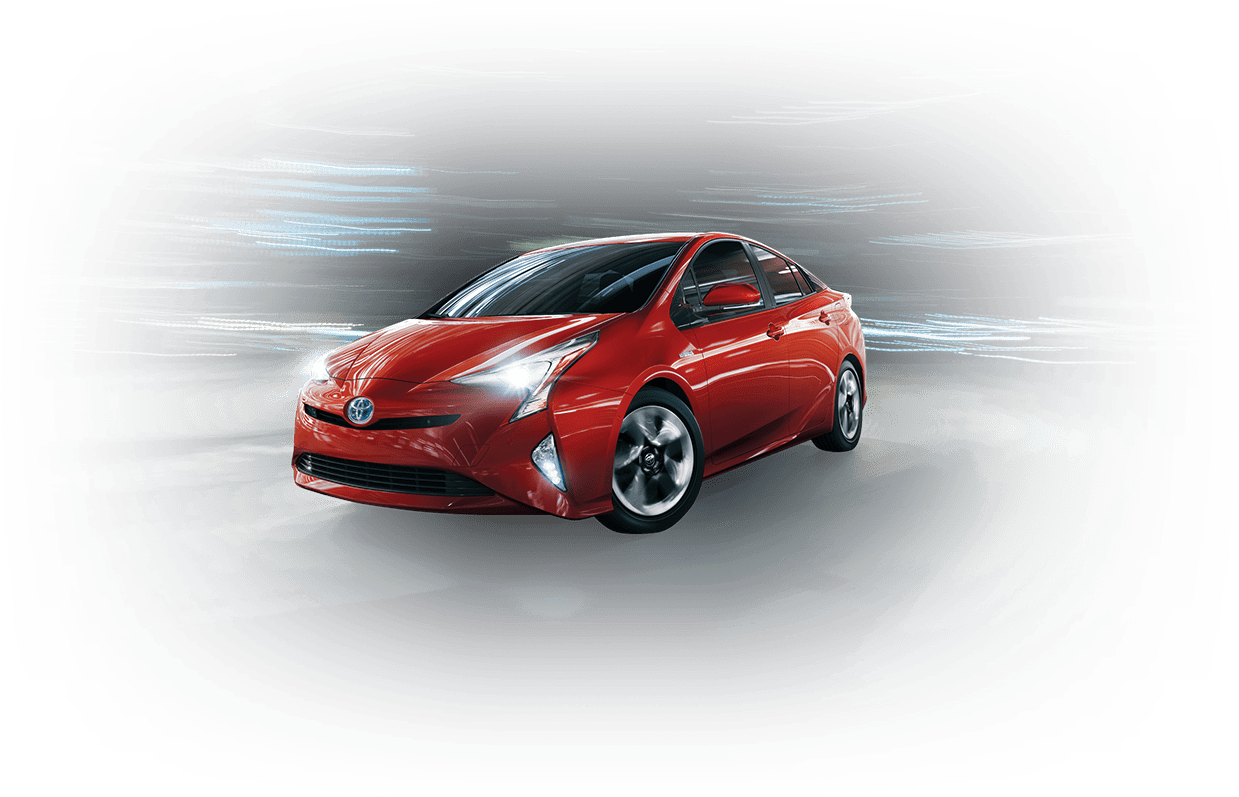 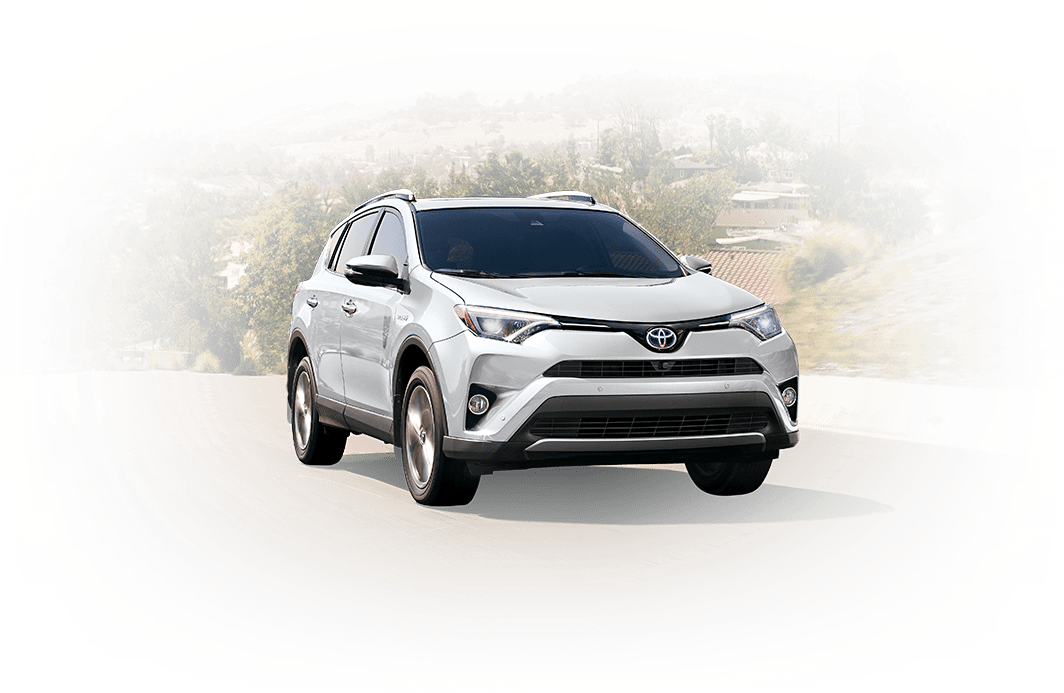 Looking to the Future

Primed for The Next Generation

Fuel cell hybrid vehicles are the closest thing yet to an ultimate “Eco-car.” Fuel cells produce electricity from a reaction between environmentally friendly and readily available hydrogen and oxygen, emitting water as the only byproduct. After more than twenty years of vigorous testing, we released Toyota Mirai — our first fuel cell production sedan and newest environmental game-changer — in American, European and Japanese markets.

When we look to the horizon, we see a radically cleaner mobile world. We see continuous improvement with each new generation of Toyota vehicles, and the development of a hybrid version in every category. As we continue to explore alternative energy sources, it’s our hope that by about 2050, gas vehicles will have all but given way to a new normal… reducing Toyota vehicle emissions by 90%.

“For an automaker to envision all combustion engines as gone is pretty extraordinary.”

“We have the same principles since our founding. That is Toyota’s DNA.”